About 18 months ago I was sat in a modern chapel at a college in Portland, Oregon, the kind of holy room designed for a secular century, polished oak and white walls to the high-domed ceiling. The pews were full and most of the standing space was gone, too. When Liz Harris, as Grouper, was ready to come on stage there was no special system, somebody just flicked the lights off and everyone shut up.

Harris had just released ‘The Man Who Died In His Boat’ and critics had fallen over themselves to heap praise on it. I’d listened to the record maybe a dozen times before the show. I remember spending the first couple of plays trying to figure out the lyrics, but after a while I gave up and got dragged into the static on either side of the mix. I get that analogue used to be the standard, that digital hasn’t yet consumed everything. Still, it felt strange to hear a record so prone to swings in sound that the white noise could become a part of the mix in itself.

After a while it felt like the only constant on the record. While Harris’s falsetto swirled in and out, while her guitar swelled and shrank, the static maintained a steady distance and gave everything perspective, blurry as it was.

Live, though, you don’t hear the static. The only constant is Harris herself, hunched over a guitar, face down in her microphone, half-hidden by a keyboard and effects.

That noise is there again on ‘Ruins’, Harris’s most recent offering, but this time she’s in one place, stripped of everything but keys and vocals. The piano mostly follows her melodies, sticking to root notes in between, and if you listen closely enough, the whispered lyrics come through first time.

‘Ruins’ isn’t just a sonic departure from ‘The Man Who Died In His Boat’, though. Harris’s almost decade-long career has so far been engulfed by noise in one form or another. From the distant drones of 2007’s ‘Cover The Windows And The Walls’ to ‘Dragging A Dead Deer Up A Hill’’s choral coos of the following year, Harris has always kept something between herself and her audience, whether it’s reverb or feedback.

‘Ruins’, then, is radical in its closeness. It is a brave record from an artist who admits to feeling “embarrassed” about her musical output to date, a musician humble enough to refuse fanfare when her records are released.

When this year’s ‘best of’ lists are drawn up, ‘Ruins’ will be there, probably in the top 20 in some places. We’ll chalk it up as a beautiful piece of music from an artist that we expect moving pieces from. We’ll be as effusive in our praise as we were a few weeks ago when it came out.

But nobody will call it a “classic”.

It’s been said that 2014 has fallen short when it comes to the production of a “classic” album and, with only a few weeks left to spare, we’re running short on time. (Read Clash’s piece on this shortage of said LPs.) “Classic” albums are all-encompassing pieces, works of art that are greater than themselves. Pharrell and Taylor Swift were the artists that the industry held out hope for – they are, after all, this year’s homecoming king and queen – but neither ‘G I R L’ (review) nor ‘1989’ (review) pushed the envelope enough. Earth shattering when it comes to sales, certainly, but not distinct as works of art, more transitional than timeless.

Cases can be made for underground artists, too. Killer Mike and El-P’s ‘RTJ2’ is magnificent and Cloud Nothings, Young Fathers, even Mac DeMarco have all produced great albums. On the whole, though, they’re albums that say something about where we’re at, but fall short of actively disrupting their surroundings in the way that a “classic” might.

Harris, for her part, couldn’t care less about the classification of ‘Ruins’. She is an artist bound up in creation, reluctant to give interviews, and certainly not interested in how history might perceive her work.

But Ruins might just be our classic. It’s an album of such fearlessness, such subtle grandeur, that it forces listeners to maintain interest for 40 minutes.

Forty whole minutes. No skipping tracks, no leaving it on in the background while you work or sticking it on shitty headphones on the tube. It’s an album that demands the listener’s full focus in an age that expects a short attention span. It’s a record that forces us to think about white noise, so immersive that a microwave going off in the background is enough to shock the listener.

So when we draw up the end-of-year lists it will be worth treating Grouper with the reverence that we tend to reserve for the established mainstream and young underground bucks. Because on ‘Ruins’,Harris has created something permanent when disposable is the norm. 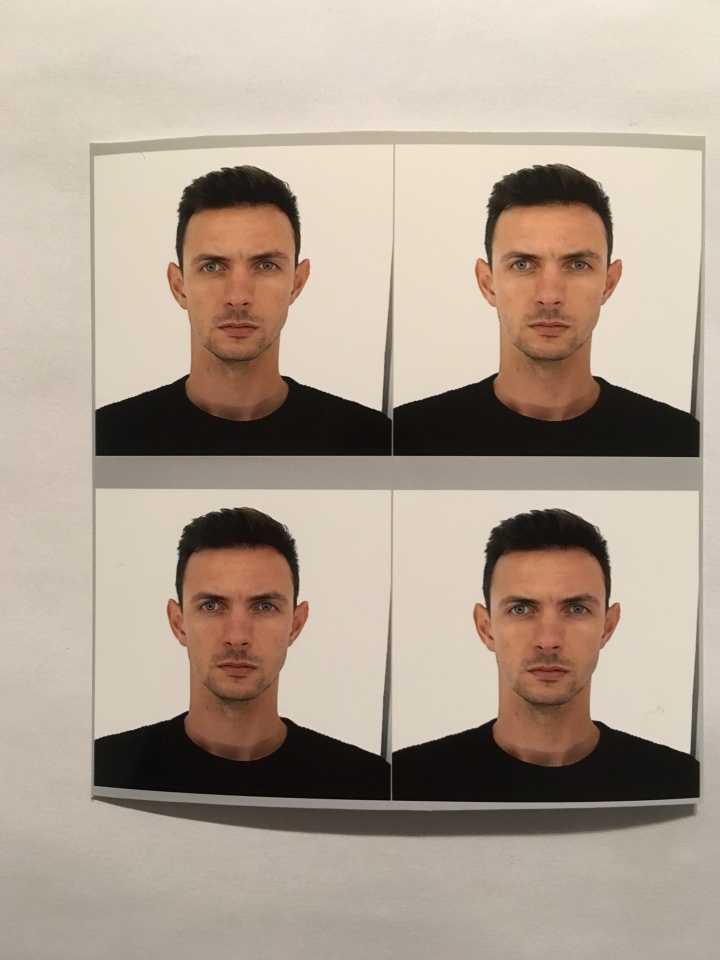